I’m sure everyone is having a blast  and all the teams have worked hard for the most exciting time of the lion dancing year! Already videos and photos of performances are filling up social media and it’s such a pleasure to see people around the world practising and sharing this wonderful art.

Unfortunately from what I understand, Sydney’s Chinese New Year Twilight Parade has been cancelled due to the tramworks on George St ( the Main Street in Sydney CBD) but I don’t think that has dampened the mood or the number of performances has filled the numerous suburbs around town.

There’s still a few more weeks of performances left and I’m keen and excited to see what else people have in store. 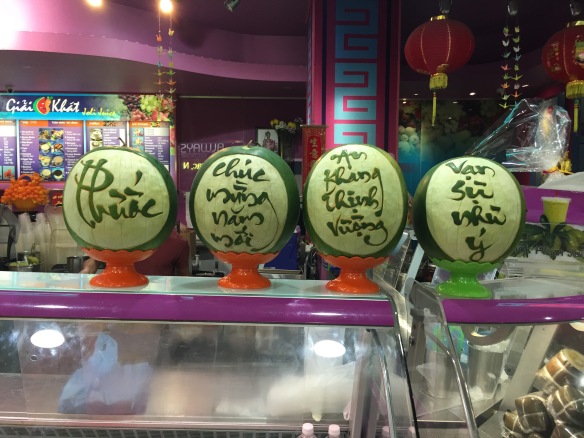