Making and painting this lion head has given me a much much much greater appreciation about the artisans that make lion heads currently, but especially the artists that made them in the past. The amount of details and complex painting that went into the lion heads of old is enough to do my head in!!!
I have literally spent hours and hours watching the lion dance scene of the movie Lion Vs Lion over and over and over again trying to work out the paint job of all the various parts of the lion. In the end I managed to screen shot as many bits as I can but am still short on a couple of parts of the lion which I’ll need to rely on my imagination to complete.
I’ll emphasize it again, it ceases to amaze me how much work and dedication would have gone into making these lion heads. I can understand now why the teams in the past would only bring out one lion head when they went out to perform. Any more that one would be a disservice to each lion head not getting the full attention it deserves.

These are some of the screen shots I managed to capture. Hopefully, you can make out some of the detailing that has gone in. There was a lot of squinting eyes to make out all the fine detail. 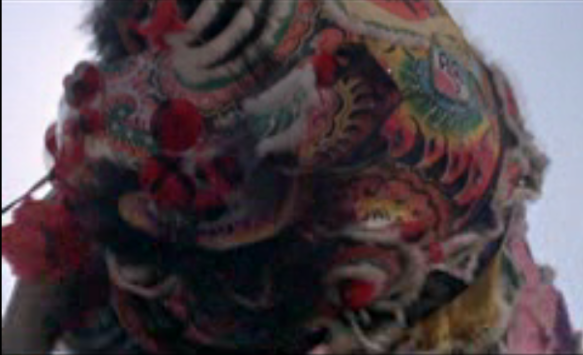 1 thought on “Step 20 the design pattern”