I was fortunate enough to make it across to Macau for a few days over the past few weeks and filled myself up on Portuguese tarts, pork chop buns and other delicious food they had on offer. A big surprise for me was found in the Museum of Macau which is located in the fort right next to the ruins of St Paul’s Cathedral. Inside, they have a wonderful collection of exhibits that showcase the history of Macau from the early Chinese and European (Portuguese) settlers through to the modern day Macau with its resulting blend of these two distinct cultures.

One of the exhibits was about the firecracker industry in Macau which I found quite interesting. From the exhibit “The firecracker industry played a significant role in Macau’s economy. The first firecracker factory in Macau was built in 1880. Growth in the sector meant that by 1910 there were already 7 factories, a number that grew steadily providing work for thousand of employees… In the early 1960s, the industry began to decline primarily due to problems in the market and the fact that young people were not interested in learning the trade… Macau stopped producing firecrackers in the early 1990s and now they are imported from various parts of China.”

It’s sad to see an industry come and go but I think the exhibit does it justice by giving us a glimpse of Macau’s firecracker hey-dey with its collection of different firecracker advertisements and packaging. 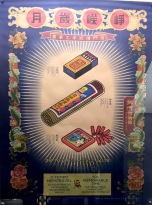 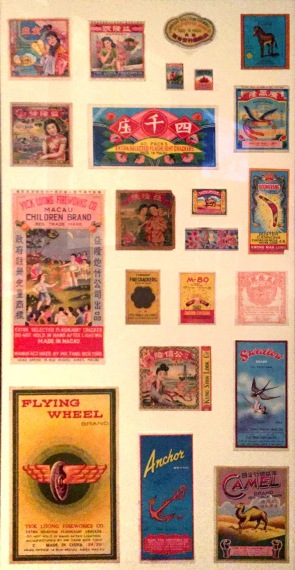 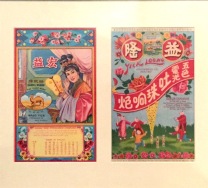 Imagine the firecracker that was made in this exploding!! 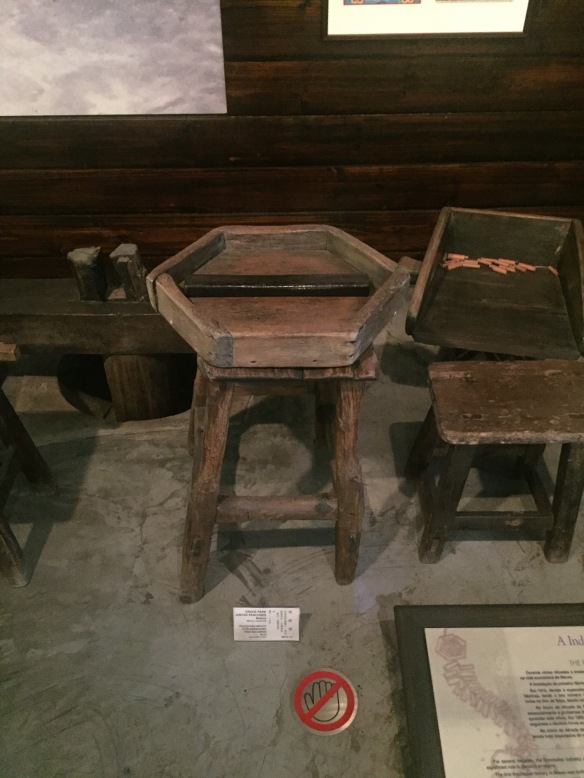 And if you are interested in watching a short historic video of the handmade process of making firecrackers in Macau. https://www.youtube.com/watch?v=WA5QahZLss0